It was a fun atmosphere. In the introductory blog post for the event, the hackspacers recommended that we might need our own keyboard and mouse. Not having a USB keyboard, I secured one from Vancouver’s Free Geek (as well as a composite wire), then proceeded to the hackspace (with a detour to Hawker’s Delight for dinner) to get setup. I did not need the keyboard, as there was a keyboard at the station to get the Raspberry Pi’s OS initially setup and to determine the IP address assigned to it on the network. 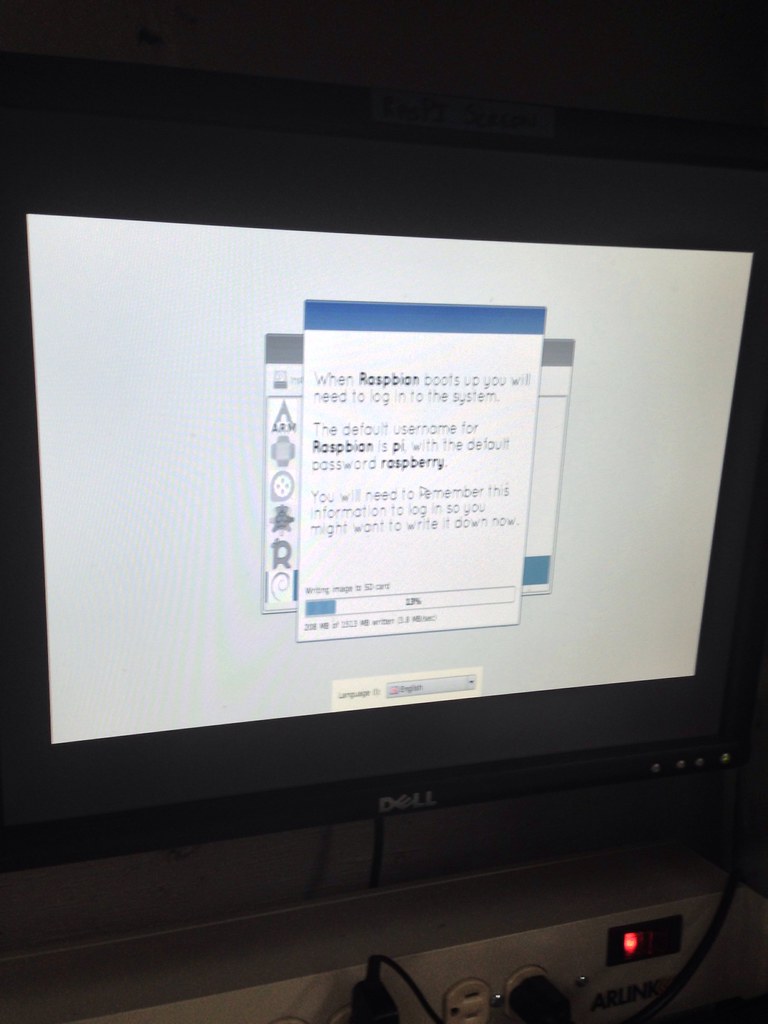 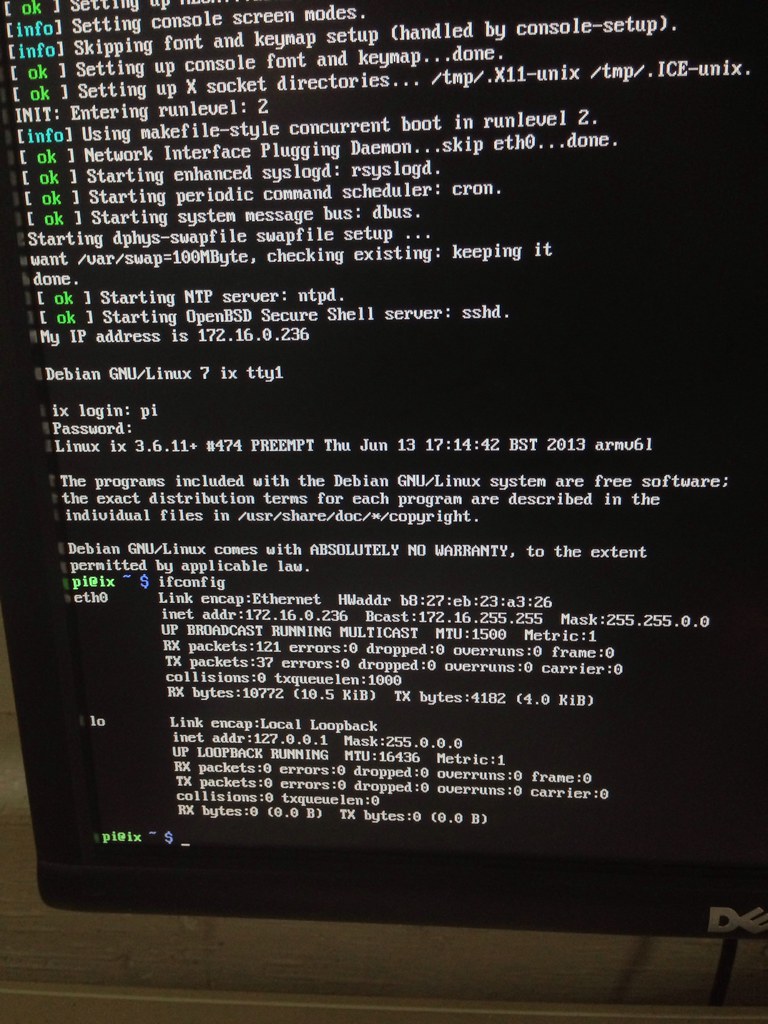 Once hooked back up to the network and headless (not hooked up to a monitor), I was able to SSH through the Vancouver Hack Space’s network to the Pi in and download the WebIDE software. Borrowing some lead wires and an LED, and after some initial confusion about where I was to get the Python code responsible, I was able to successfully blink an LED light. 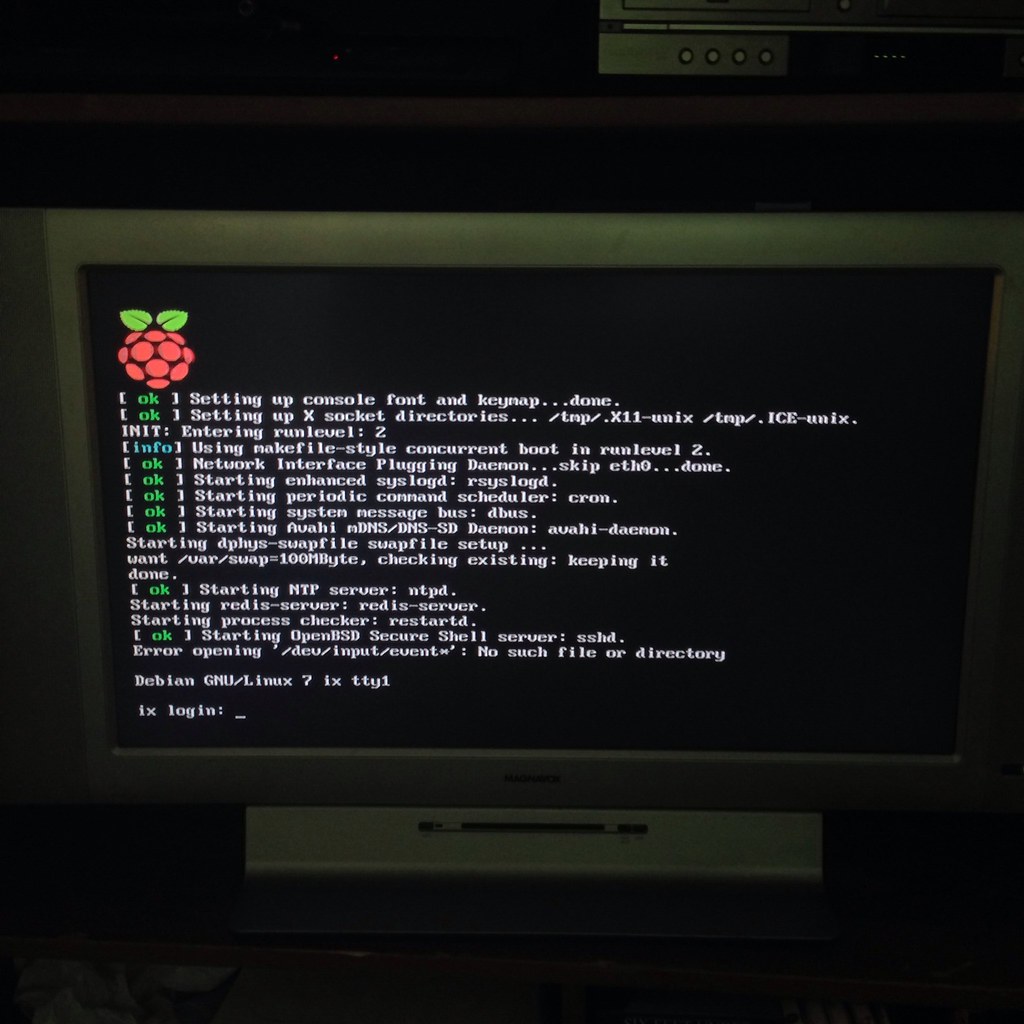 With a long ethernet cable, I hooked the Pi to my local network (which is nothing more than an Airport Extreme router). After using the same method as at the hackspace to determine the IP address on the local network, I unhooked the TV and the long wire, and hooked up a shorter Ethernet cable to the router. Following that, I was able to SSH into the Pi via my laptop as well as my iPad. Copying over some SSH keys and adding a section in ~/.ssh/config I’m able to login without a password.

Ideas for what’s next:

I have two short books that should also dislodge some ideas from my brain: Raspberry Pi Networking Cookbook by Rick Golden and the Getting Started with Raspberry Pi by Matt Richardson and Shawn Wallace. Like with my Arduino missions, I’ll stick closely to the book at first, jotting down plans for more adventurous configurations as I go along.